Machine learning is a powerful paradigm many organizations are utilizing to derive insights and add features to their applications, but using it requires skills, data, and effort. Explorium, a startup from Israel, has just announced $19 million of funding to lower the barrier on all of the above.

The funding announced today comprises a seed round of $3.6 million led by Emerge with the participation of F2 Capital and a $15.5 million Series A led by Zeev Ventures with the involvement of the seed investors. Explorium was founded by Maor Shlomo, Or Tamir, and Omer Har, three Israeli tech entrepreneurs, who previously led large-scale data mining and optimization platforms for big data-based marketing leaders.

"We are doing for machine learning data what search engines did for the web," said Explorium co-founder and CEO Maor Shlomo. "Just as a search engine scours the web and pulls in the most relevant answers for your need, Explorium scours data sources inside and outside your organization to generate the features that drive accurate models."

The first part of the process involves finding appropriate data for the task at hand. To train machine learning algorithms, relevant datasets are needed. Let's say, for example, an organization is interested in devising a predictive model for HR, to help reduce churn by generating alerts and recommendations for action.

To train this model, data from the organization's HR will have to be used. But for the data to be useful, they have to be sufficient in quantity and quality, which is not always the case. This is where Explorium comes in.

Initially, users connect a dataset with a target column, indicating what they would like to predict. Multiple internal sources can be connected, as long as one of them contains the target column. Then Explorium detects the meaning of the columns for each input dataset and enriches the dataset with additional data sources.

For example, if the engine identifies a location coordinate in the columns of the customer's data (latitude and longitude), it would enrich his data with Geo-Spatial taggings (such as competitors in the area), demographic sources, and so on.

Before getting to how this identification works, it's worth pondering where does that data come from, and how their relevance and reliability is assessed. Explorium sources data from multiple channels. Some of it is open and public datasets, but there's more. 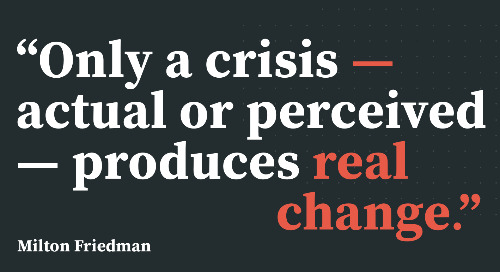 It’s time to look outside of our own silos to external data and make sure that despite the crises we face, ... 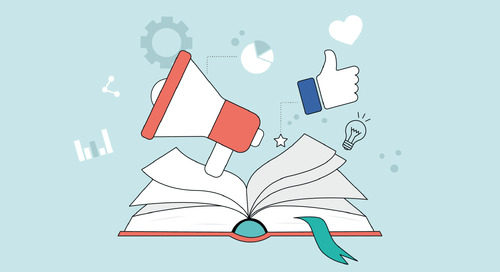 How to Get Started with Data Science in Marketing

We guide you through the all-important first steps you need for a successful data science in marketing strategy. 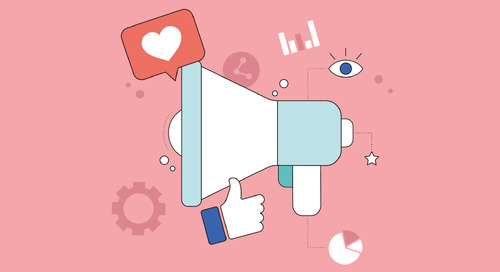 The “IT” Factor: Why Alternative Data is Key to ML Marketing Automation

In this post, we explain data acquisition strategies, why your machine learning project depends on it, and how to plan for your team. The post The “IT” Factor: Why Alternative... 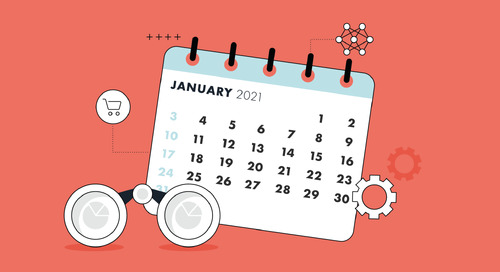 ECommerce is Pushing Forward in 2021, and ML is The Way

Join Gali Michaeli, Explorium's Head of Customer Success for EMEA, as she explores what's in store for eCommerce and Data science in 2021. The post ECommerce is...

Taking Control of Your Data: An Essential Guide for Marketers

How can marketers leverage all their data for better predictive insights? It’s all about knowing what you need, how it can help, and the right platforms and tools that can help achieve your goals. 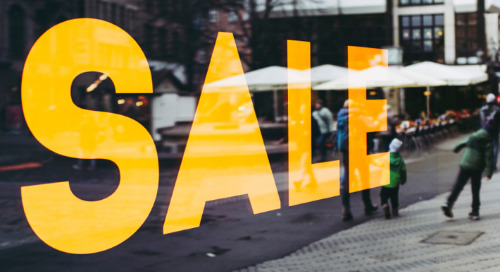 Is Your Marketing Machine Ready for Black Friday and Cyber Monday? ML Can Help

In this blog post, we reveal how to use ML and data to seize sales opportunities over Thanksgiving weekend. 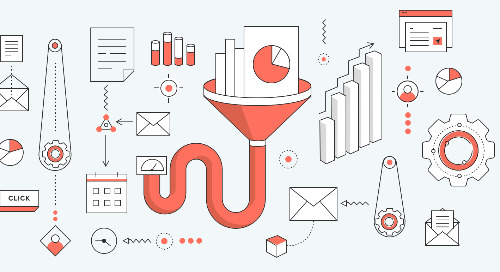 In this article, we explain how to combine predictive modeling with marketing automation for valuable, scalable business benefits. 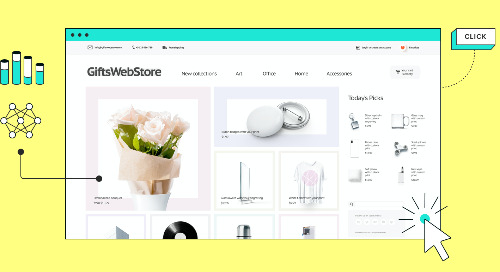 In this blog, we explain why website personalization is so important and how data science helps you get it right. 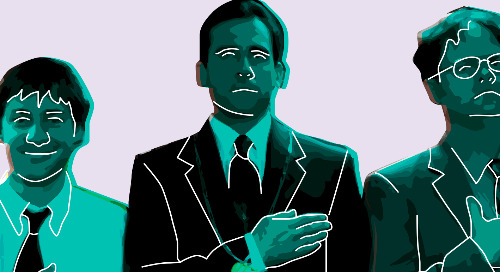 How Data Science Could Have Saved Dunder Mifflin’s Sales

For 9 seasons of television, The Office’s Dunder Mifflin Paper Company somehow managed to scrape by. We couldn't help but think about how data science could have made their lives a whole lot easier. 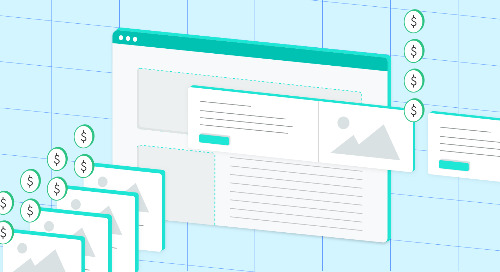 How To Optimize Your Ad Spend With Data Science

In this article, we explain how machine learning boosts ad bidding strategies and delivers higher ROI for marketing campaigns. 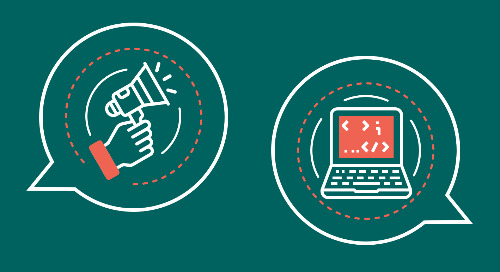 How To Communicate Your Marketing Questions for Data Scientists

Marketing data science has the power to transform businesses. However, for success, marketers need to know how to communicate their goals properly. 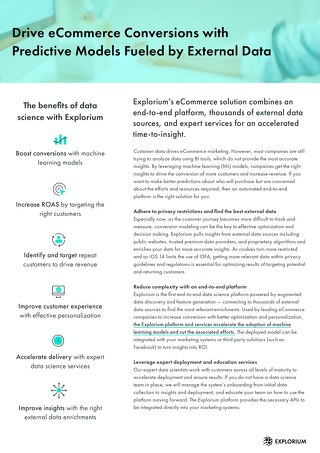 Explorium for ECommerce and LTV 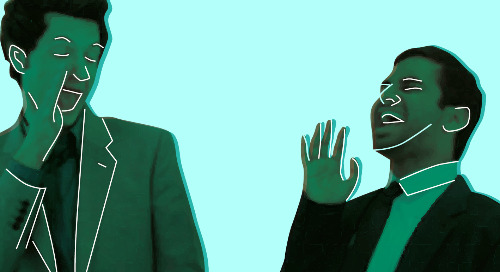 Machine learning is a key tool for improving marketing. Let's break down how Tom Haverford from Parks and Recreation could have used it to save e720. 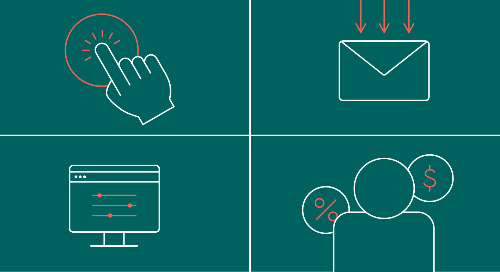 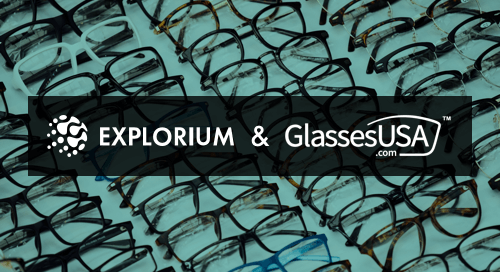 GlassesUSA.com increased both conversion rate and order value with Explorium, which lead to a 15-20% increase in the per-session value for their affected segments.

Marketers and Data Science: Tapping Into The Data You Need to Build a Smarter Marketing Organization

In these increasingly uncertain times, marketing leaders who start thinking data science-driven will not only stay ahead of the pack but also keep their organizations afloat. 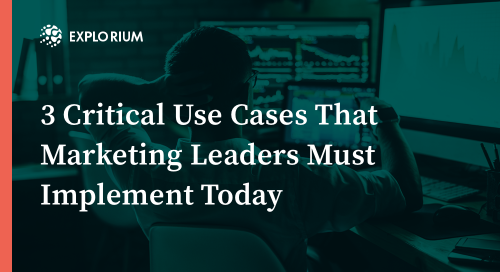 3 Critical Use Cases That Marketing Leaders Must Implement Today

The business landscape is rapidly changing, driven by shifting preferences and trends, and largely by the current crisis. How can marketers find the data they need to understand this new reality? 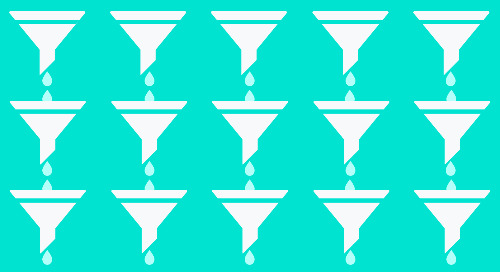 AI Across the Funnel: The Use Cases You’re Missing Out On

Building core operations around ML models has helped many companies thrive across many other verticals. Still, others wait to implement at a large scale. Why? 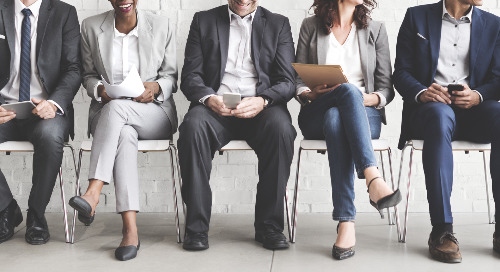 How SMBs Can Boost Their Bottom Line With External Data

There are some insights that can only come from the data you produce or collect in-house. Historical sales figures, for example. Foot traffic through your store. The post How SMBs Can Boost Their...

It’s time to look outside of our own silos to external data and make sure that despite the crises we face, we can give our organizations the power to make it through. The post Tomorrow Comes Today –